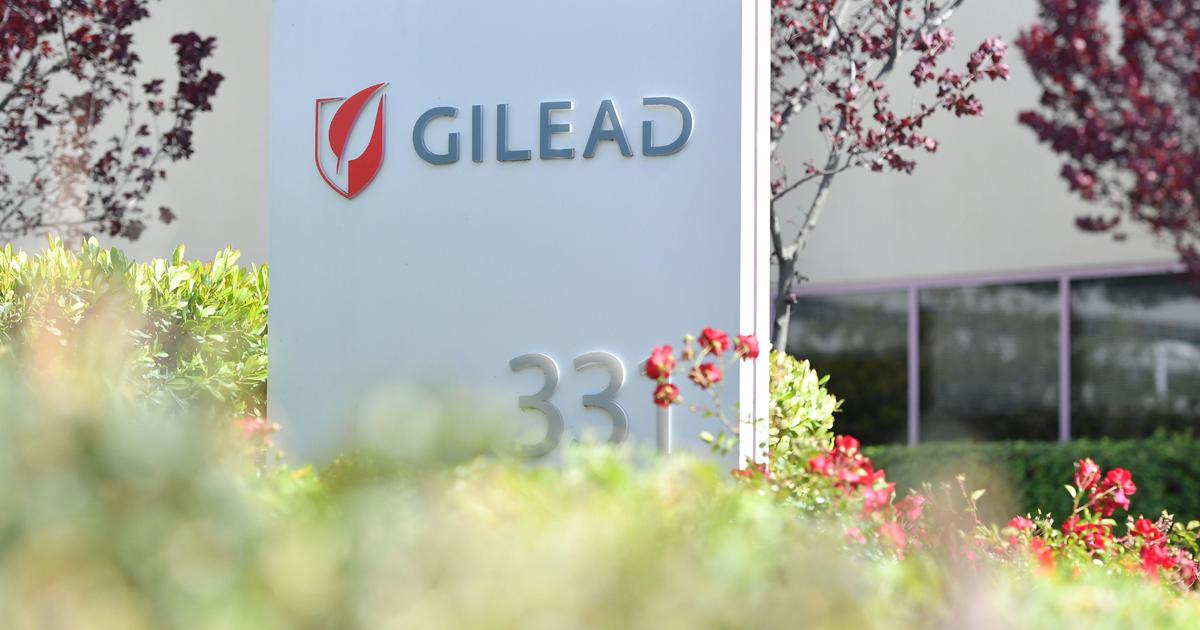 The antiviral drug remdesivir, considered one of the most promising COVID-19 treatments, turns out to do little to prevent deaths from the disease, according to a World Health Organization-backed study.

Remdesivir, which was part of the experimental regimen of treatments given to President Trump when he was hospitalized earlier this month, was one of several reviewed in a large study of more than 11,000 people across 30 countries.

The drug “appeared to have little or no effect on hospitalized COVID-19, as indicated by overall mortality, initiation of ventilation and duration of hospital stay,” said the study posted online late Thursday.

The data, which has yet to be peer-reviewed or published in a scientific journal, seems to contradict at least two major U.S. studies that have shown that remdesivir can reduce the duration of hospital stays for COVID-19 patients.

But a scientist who looked at the data told reporters the conclusions were trustworthy. “It’s a reliable result, don’t let anybody tell you otherwise, because they’ll try to,” said Richard Peto, an independent
statistician hired by the WHO to scrutinize the results, according to Reuters. “This is real world evidence.”

Small business loans from SBA may not come fast enough