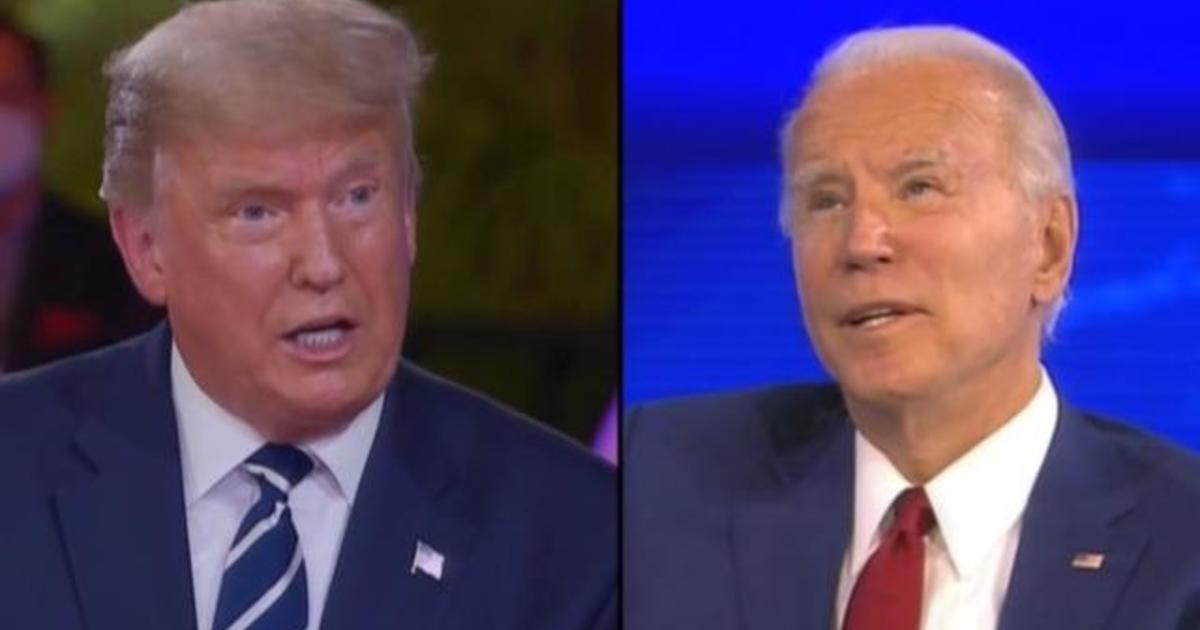 Wall Street firms are increasingly advising their clients to prepare for a “Blue Wave” of victories in next month’s national election. Such an outcome would land Joe Biden in the White House and give Democrats a majority in both chambers of Congress.

In the past month, at least five of Wall Street’s top strategists have sent reports to investors predicting a Democratic sweep. Goldman Sachs told clients in a research note earlier this week that the odds of Biden winning the presidency and Democrats gaining a majority in the Senate is roughly 65%. Analysts with the investment bank pointed out that stock prices have been rising since September, coinciding with political polls tilting increasingly toward Biden.

Goldman also wrote that stocks and other investments that tend to rise when investors expect more inflation have lead the market higher since mid-September. This “reinflation trade,” as it is called on Wall Street, is being fueled in part by expectations that a Blue Wave next month will increase the likelihood of lawmakers approving another major round of federal spending on unemployment benefits, cash payments for Americans and other stimulus measures.

Jason Draho, a strategist at UBS, told clients last week that markets were starting to price in a “Blue Wave outcome.” That consensus, which has hardened over the last month, is emerging despite a recognition on Wall Street that the political polls showing Biden well ahead of President Donald Trump could be misleading — just as the polls largely failed to predict Mr. Trump’s victory four years ago.

“The level of conviction that Hillary Clinton would win was high as well,” Draho told CBS MoneyWatch. “But there is less confidence in the polls this time around, and I don’t remember the possibility of a Blue Wave being part of the conversation in 2016.”

Prediction markets, where people wager on who’ll prevail on Election Day, also foresee a win for Democrats. According to the Iowa Election Market, which is maintained by the University of Iowa, Biden has a 77% chance of winning. The likelihood that Democrats will gain control of both the House and Senate is 60%, according to the market.

Although stock market strategists are generally cautious in forecasting how a change in presidential administrations could affect financial markets, a number of Wall Street analysts have recently sought to reassure investors about the potential impact of a Biden win and a clean sweep for Democrats.

“The consensus view is that a Democrat victory in November will be a negative for equities. However, we see this outcome as neutral to slightly positive,” said Dubravko Lakos, a top strategist at JPMorgan Chase, in a recent report.

The main reason investors appear sanguine: spending. Biden’s economic blueprint would significantly boost government expenditures, which economists say is necessary to speed the country’s recovery from the pandemic. Most market strategists also seem to think investors would welcome a larger stimulus package now even if that meant adding to the national debt, and possibly higher taxes in the future.

Last month, Moody’s estimated that Biden’s economic proposals could create 7.4 million more jobs over four years than under the economic agenda Mr. Trump has laid out.

“The economic outlook is strongest under the scenario in which Biden and the Democrats sweep Congress and fully adopt their economic agenda,” analysts with the credit rating agency wrote.

Casper shares, up 25% in IPO, hardly a snoozer

NY orders most workers to stay at home as virus spreads