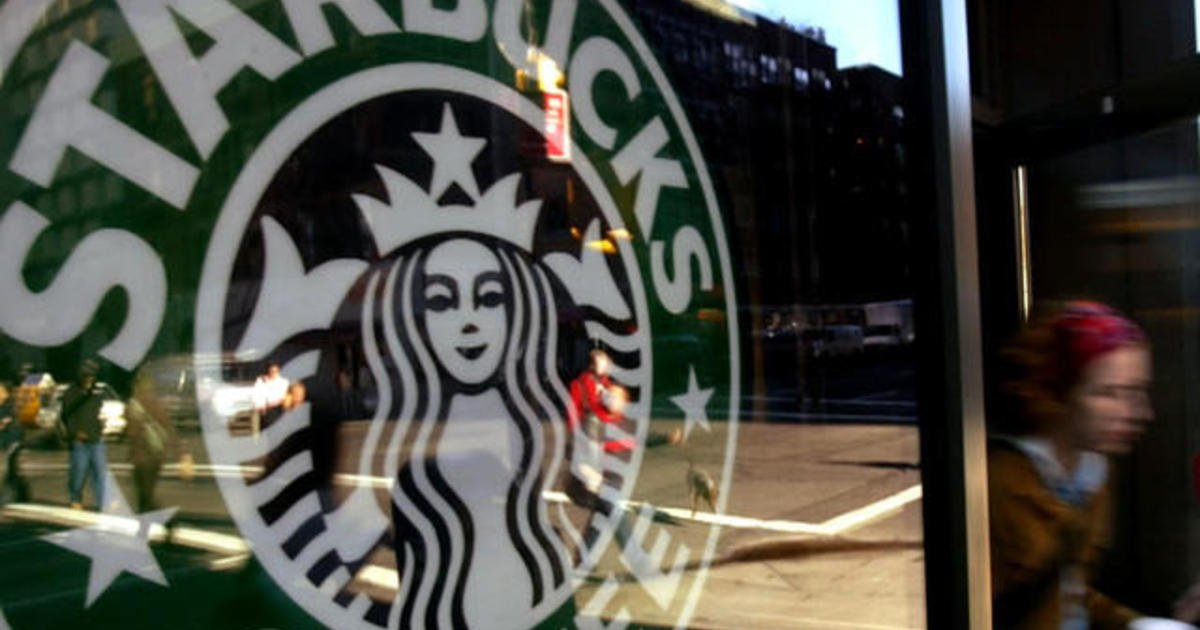 Starbucks wants to add significantly more people of color to both its headquarters and in-store staffs over the next few years and will soon base executives’ paychecks on how well they achieve diversity hiring goals.

Diversity hiring is one part of Starbucks’ larger plan “to advance racial and social equity for our employees, our community and our society,” the company said this week.

Creating a culture of warmth & belonging, where everyone is welcome, is foundational to Starbucks Mission & Values. Today we’re sharing our next steps as we continue our journey to advance racial & social equity for our partners & the communities we serve https://t.co/DknETEUb1W pic.twitter.com/H8C7x1YA2Y

“We know that a more inclusive environment will create a flywheel that leads to greater diversity, and thereby greater equity and opportunity for all,” Johnson wrote in the letter. “We have a responsibility to build bridges and create environments where all are welcome.”

Latinos represent less than 30% of Starbucks’ retail and manufacturing workforce and 7% if its corporate-level employees, according to company data as of August. Blacks represent less than 14% and 4% in those same categories, respectively, while Asians make up 5% and 19%.

To help attract and retain people of color, Starbucks said it’s creating a mentorship program that pairs employees with senior vice presidents, and adding anti-bias content to its hiring materials. All vice presidents must complete two hours of anti-bias training as well.

“The Starbucks plan is unique because it gives a multiyear outlook,” said Alan Johnson, managing director of Johnson Associates, an executive compensation consultancy in New York. “Most companies don’t have a long-term goal in mind because I don’t think they know what’s possible.”

Starbucks said it will continue to share diversity statistics in the coming years, a move that CEO group Business Roundtable suggests all major companies do.

The practice of evaluating company executives based on diversity hiring has been around for a decade, Johnson said, but tying those goals to paychecks is a new trend.

Tech giant Google said in June that it’s aiming to add more Black and underrepresented groups to top positions at the company. The goal is to increase diversity within senior leadership 30% by 2025, CEO Sundar Pichai said. Microsoft and Wells Fargo have made similar commitments.

Wells Fargo – like Starbucks – has tied executive compensation to diversity hiring. Starbucks hasn’t released details on how much pay is on the line for its executives, but the company said the clock starts next year.

The typical compensation plan tied to diversity places 10% of an executive’s base salary on the line, Johnson said. That means someone could lose some of their pay if a target isn’t met.

Major U.S. corporations are trying to move quickly on diversifying their staffs because many of them feel that they’re 50 years behind the times, Johnson said.

“They want to have a diverse workforce and they believe it’s a lot of talented people out there they can benefit from,” he said. “Having all these white guys in there isn’t the way to go and probably never was.”