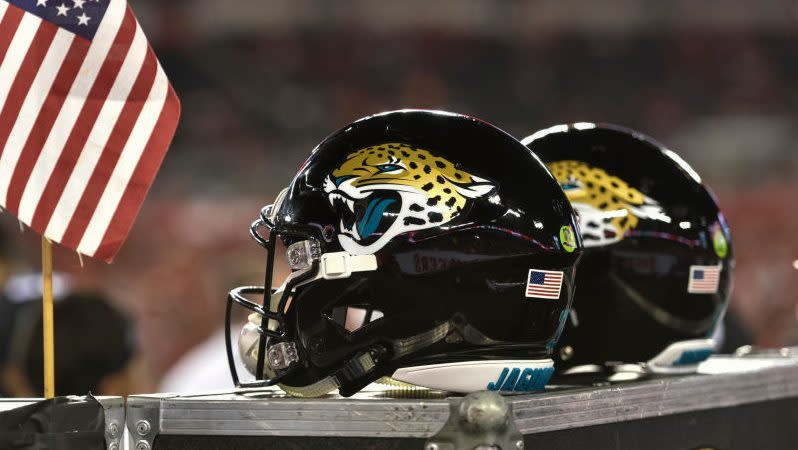 The Jaguars placed 12 of their 16 practice squad players on the reserve/COVID-19 list, Tom Pelissero of NFL Media reports.

The Jaguars had one practice squad player return a positive test Friday night. The other players were placed on the list after contact tracing determined a proximity issue, according to Pelissero.

Jacksonville’s practice-squad players sit in a separate area during meetings in case one tests positive. No players on the active roster were exposed, so the Jaguars still plan to play Sunday’s game against the Lions.

“Last night, we received results from our daily PCR testing that an individual on our practice squad tested positive for COVID-19,” the Jaguars said in a statement. “After confirming the positive test later in the evening, our organization began working with the NFL to review contact tracing data while the player self-isolated. As a precautionary measure for today, we made the decision to conduct our football activities remotely while following NFL protocols and recommendations. This decision was made in consultation with the NFL and the team’s medical advisors. The health and safety of our players, coaches and staff, as well as their families, is our top priority. We will continue to provide updates when they are available. We plan to play tomorrow’s game as scheduled.”

Rams OLB Terrell Lewis has a knee injury, severity not yet clear