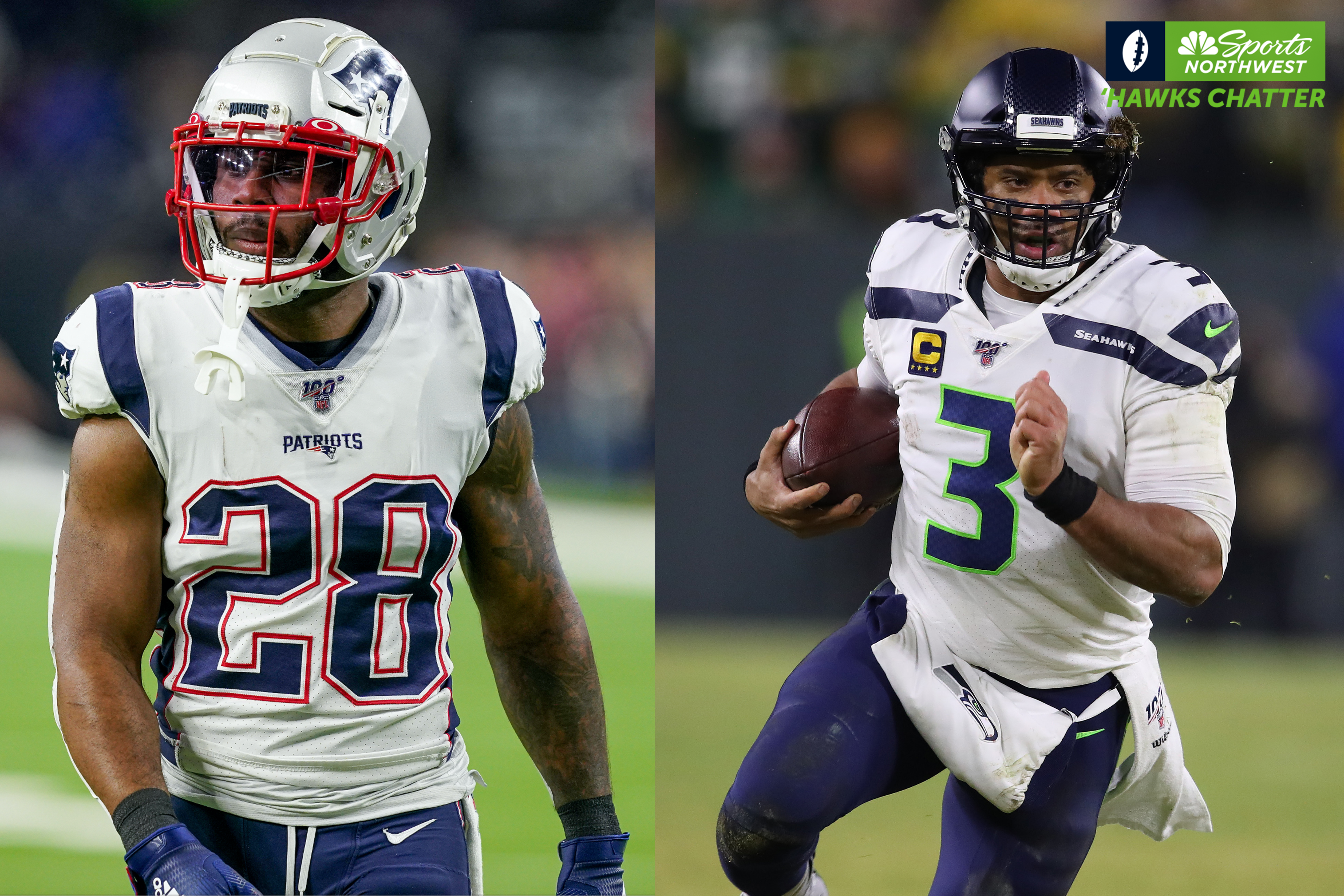 Patriots running back James White would be inactive for Sunday’s game after his father, Tyrone, was killed in a car accident. His mother, Lisa, who was also in the car, is said to be in critical condition.

Seahawks quarterback Russell Wilson, who played with White at Wisconsin in 2011, heard the news before Sunday’s kickoff. His prayers were with the 28-year-old running back.

After Wilson and the Seahawks stopped the Patriots at the 1-yard line, taking a 35-30 victory at CenturyLink Field, he was ushered over for the post-game interview on NBC.

But Wilson didn’t want to talk about his team’s thrilling win. Instead, the NFC Offensive Player of the Week offered his condolences to White and his family.

“My heart’s heavy, because one of my teammates, James White — from Wisconsin, one of the nicest guys, teammates, one of the hardest workers, one of the best people I know — had a tough one, losing his dad,” Wilson told NBC Sports’ Michelle Tafoya. “I’m not sure what the situation is with his mom, yet. My heart’s been heavy all day thinking about him.

Tom Brady, also took to Twitter to send his love and support to White, who he called one of the most “kind, gentle, loving, fiercely competitive and hardworking,” human beings.

So heartbroken to hear the news of the tragedy of my great friend and forever teammate @SweetFeet_White. There are few people that come into your life that do EVERYTHING the right way…

James is one of them. Kind, gentle, loving, fiercely competitive and hardworking. His parents raised an amazing son. And we are all grieving with James as he is going through this difficult time. Love you my friend

The good, the bad, and the ugly as Seahawks beat Patriots