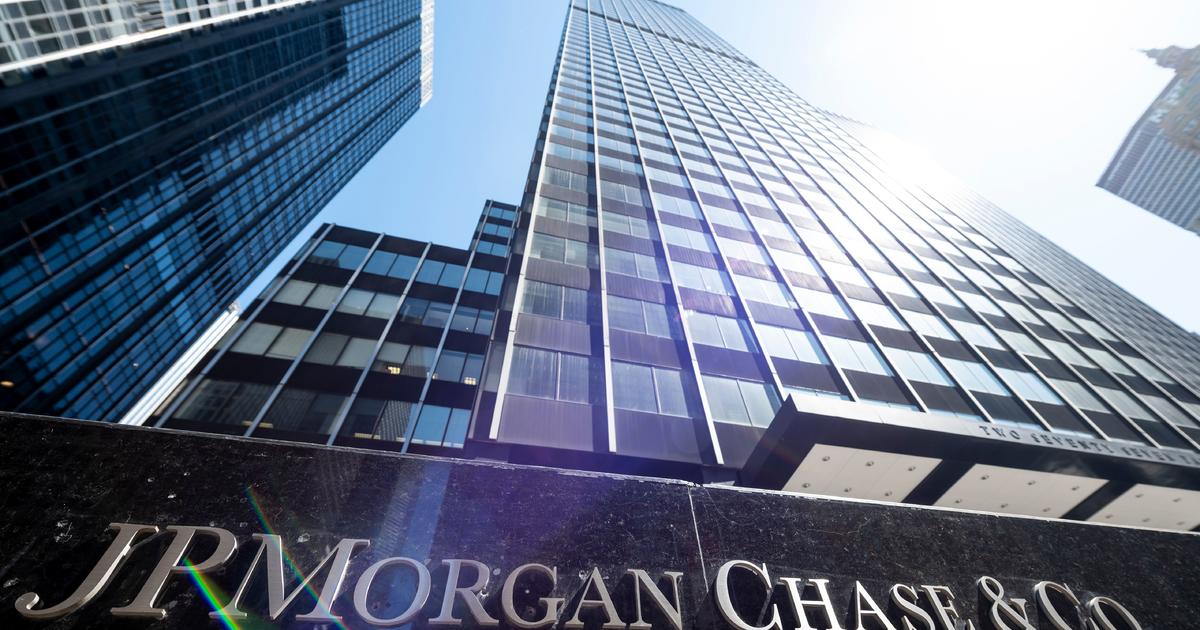 A congressional investigation into the 2016 U.S. presidential election has unearthed evidence that major banks processed $2 trillion in transactions despite suspecting they were connected to illegal activity.

So-called suspicious activity reports, filed by banks with government regulators, indicate the banks were concerned the transactions would help suspected terrorists, drug dealers, corrupt foreign officials and other bad actors move trillions of dollars around the world. The private reports, which covered 1999 through 2017, were obtained by BuzzFeed News and shared with the non-profit International Consortium of Investigative Journalists.

The two organizations published their investigations into the documents over the weekend, but did not publish the complete reports. Both also declined to make public most of the information contained in the reports, including the customers who the banks suspected of illegal activity.

Corporate watchdogs said the reports show that the U.S. government and banks need to do more to combat money laundering.

In its report, BuzzFeed said the documents show “how the giants of Western banking move trillions of dollars in suspicious transactions, enriching themselves and their shareholders while facilitating the work of terrorists, kleptocrats and drug kingpins.”

The ICJI said the private filings with regulators show that some of the largest U.S. banks “kept profiting from powerful and dangerous players even after U.S. authorities fined these financial institutions for earlier failures to stem flows of dirty money.”

“Nearly every national security and public safety threat that we face — from terror financing and sanctions evasion to the opioid crisis and human trafficking — is either motivated or facilitated by money,” said Clark Gascoigne, interim executive director of the FACT Coalition, a non-profit focused on financial misconduct, in a statement. “It’s time to overhaul our anti-money laundering system and prioritize the fight against illicit finance.”

The probe detailed a number of questionable transactions, including $50 million in payments processed over a decade by JPMorgan for Mr. Trump’s former campaign manager Paul Manafort. JPMorgan also flagged regulators about transactions it processed for Jho Low, the fugitive financier accused of stealing billions from Malaysia’s investment development fund.

“We report suspicious activity to the government so that law enforcement can combat financial crime, and have thousands of people and hundreds of millions of dollars dedicated to this important work,” JPMorgan spokeswoman Patricia Wexler said in a statement. “We have played a leadership role in anti-money laundering reform that will modernize how the government and law enforcement combat money laundering, terrorism financing and other financial crimes.”

A statement from the Treasury Department’s Financial Crimes Enforcement Network said the suspicious activity reports, known as SARs, cited by BuzzFeed and the ICIJ had been “unlawfully disclosed.” It also said the disclosure was “a crime that can impact the national security of the United States, compromise law enforcement investigations, and threaten the safety and security of the institutions and individuals who file such reports.” The agency said it had referred the matter for investigation to the Department of Justice.

Greg Baer who is the head of trade group Bank Policy Institute said in a statement that the fact that it was the banks that reported the suspicious activity proves they were not hiding anything from regulators. He also said that banks are often asked by law enforcement to keep accounts that have engaged in suspicious activities open so that they can be tracked.

“It does not make sense,” Baer said in a statement. “Clearly, there is more to this story, but unfortunately the reporting failed to unearth it.”

Banks in the U.S. are required to monitor their customers’ transactions for evidence of potential misdeeds, flagging when money is being transferred in large amounts between two parties that don’t obviously have a business connection. When the bank’s internal investigators see those types of transactions, they are required to notify the Treasury Department’s Financial Crimes Enforcement Network, a government agency set up to fight money laundering. The suspicious activity reports reflect the concerns of the banks’ risk managers and aren’t proof that any laws were broken.

Such reports are private documents that cannot be obtained under Freedom of Information Act requests. Banks also do not disclose them. According to BuzzFeed, congressional committees looking into issues having to do with the 2016 presidential election got access to thousands of the secretive reports.

BuzzFeed’s report indicates that a source, or sources, close to those investigations leaked the documents to the news organization, including more than 2,100 suspicious activity reports filed by banks and other financial firms over an 18-year period.

The reports are only a fraction of the suspicious activity reports filed by banks over that time period. More than half of the reports obtained by BuzzFeed were filed or relate to Deutsche Bank, Germany’s largest financial institution and one of the biggest lenders to President Donald Trump.

In a statement, Deutsche Bank said the ICIJ report touched on “historic issues” that are “well known to our regulators.”

“To the extent that information referenced by the ICIJ is derived from SARs, it should be noted that this is information that is pro-actively identified and submitted by banks to governments pursuant to the law. SARs are alerts of potential issues, not proven facts.”

For ex-cons, a new chance at Paycheck Protection loans