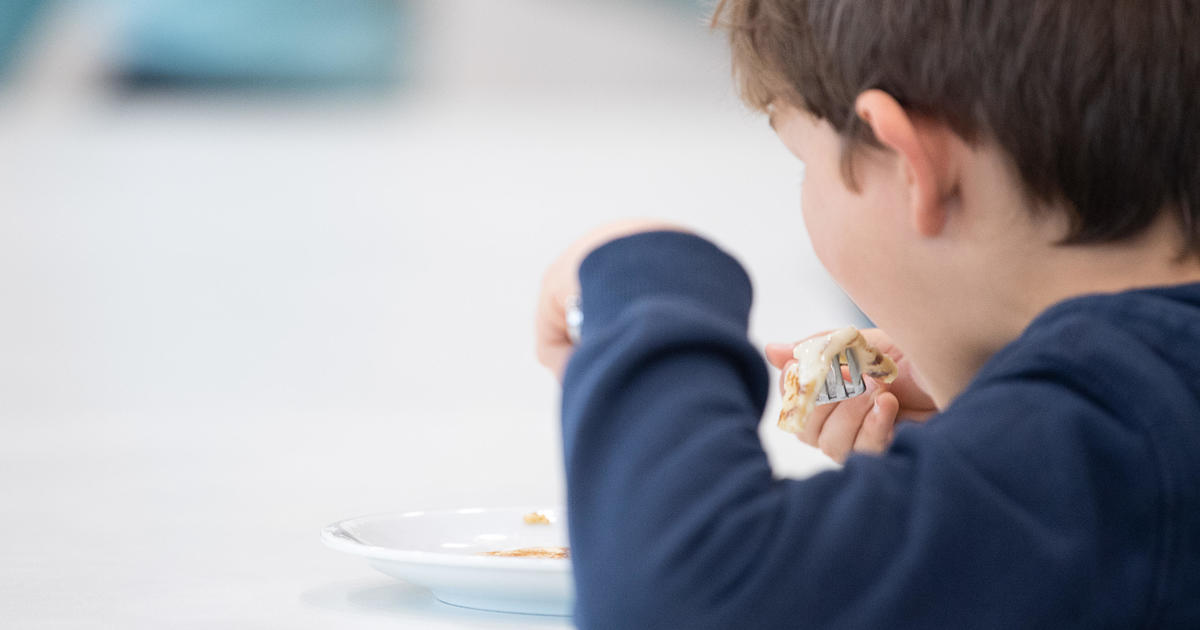 A federal food-stamp initiative aimed at helping families weather the nationwide closure of schools is set to end this month, raising concern among anti-hunger advocates.

The program, called the pandemic EBT or P-EBT, was authorized by Congress this spring when the coronavirus pandemic shuttered schools across the nation. The program was designed to help those families by sending them a voucher to buy groceries to replace the missed school meals due to the closures.

But for many households, the start of the 2020-21 school year is delivering more of the same. The school year kicked off with nearly three-quarters of the nation’s biggest 100 school districts resuming classes remotely. That means low- and middle-income children in cities such as New York, Los Angeles and Chicago may be at risk of rising hunger as the program comes to an end on September 30. Roughly 20 million children depend on schools for free lunches.

The program may seem modest, spending an average of $5.70 per child for each day of missed school lunches. But the extra food-stamp benefit helped lift as many as 3.9 million children out of hunger by providing about $250 to $400 per child, depending on the state, according to a July study from the Hamilton Project. Even with the extra food aid, hunger is on the rise among American families, experts say.

Dr. Megan Sandel said she used to see parents coming into her clinics who would run out of grocery money at the end of the month. Now, they’re running out of money in the second or third week as financial pressures mount due to the coronavirus pandemic.

That’s why Sandel, co-director of the Grow Clinic for Children at Boston Medical Center, said she is so concerned about the expiration of P-EBT. Even with these benefits, she’s seen a rise in hunger and malnutrition in the children who come to her clinics, which serve low-income households.

“Forty percent of families in our general clinics are reporting not getting enough to eat,” Sandel said in recent a conference call to discuss mounting food insecurity. “We added additional clinics this month at night because we are seeing so many undernourished kids.”

Even with the additional food aid, the number of households with children who say they sometimes or often don’t have enough to eat has jumped by 1.7 million since the pandemic, according to Census data.

“We have an alarming situation when it comes to hunger,” said Stacy Dean, vice president for food assistance policy at the Center for Budget and Policy Priorities, on the call. “This will expire just as the school year is kicking off” and most of the biggest school districts remain shuttered.

School districts provided free meals to families at pickup locations, but the majority of schools saw a drop of 50% or more in the number of meals they served, USA Today reported last month. That’s because it’s difficult for some families to get to a school during the day when parents are working while others may lack transportation to the school.

The farm-to-families food box program, developed by the Trump administration during the pandemic, is helpful, but has some of the same logistical issues as providing pick-up meals at schools, said Sherrie Tussler, executive director of Hunger Task Force in Wisconsin, a food bank in Wisconsin.

“Grab-and-go meals aren’t picked up at the level they could or should be, particularly by people in rural areas” with transportation hurdles, Tussler said. “Those are some of the issues affecting boxes. Yeah, they are great if you can get them.”

Advocates of the P-EBT program say it is more efficient because it sends the money directly to families, allowing them to shop for food on their schedule and in nearby food stores. But with Congress stalled on additional stimulus funding, it’s unclear if will be extended.

By a Show of Hands, Who Else Hates Anthony Davis?

Losing a job and facing eviction: “They don’t know what to do”

How to help workers going without pay in coronavirus crisis