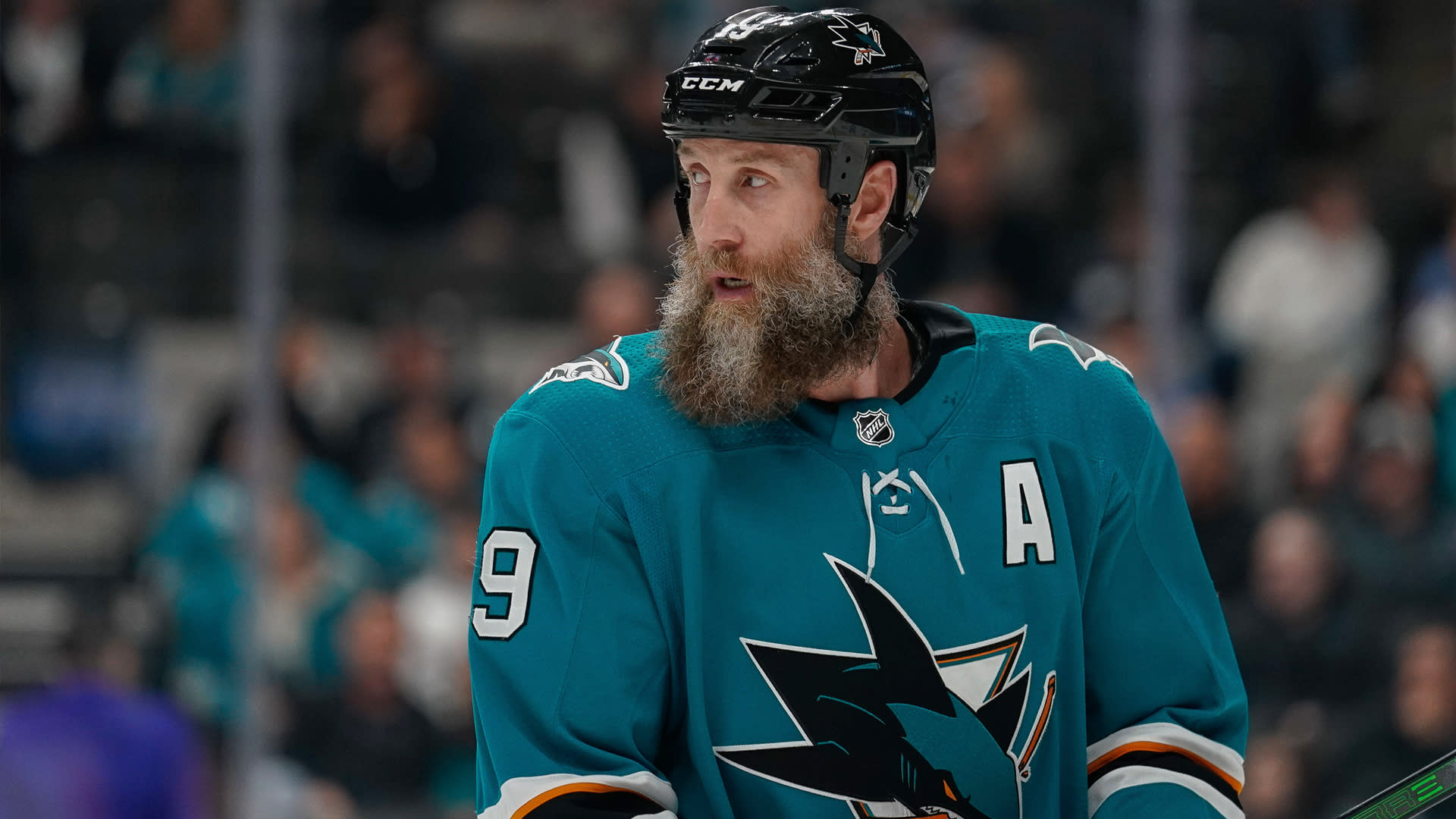 The Sharks’ 2019-20 season came to an end on March 11, and the 2020-21 NHL season might not start until December. So what are the players not participating in the NHL restart to do during that six-month hiatus?

Sportsnet’s Elliotte Friedman first reported Friday that the 22-year NHL veteran could take advantage of a new clause implemented by the NHL and NHLPA.

“Every August, [Thornton] goes to Switzerland,” Friedman said on “Hockey Night In Canada” on Saturday. “Now we know the Sharks won’t be playing until December and the NHL and the NHLPA have allowed players to sign overseas with out-clauses to come back then. One of the storylines to watch in the summer, over the next month, does Joe Thornton sign overseas in Switzerland to play and be ready and in better shape, even to return to the NHL for his 23rd season, whenever it begins.”

The Athletic’s Kevin Kurz confirmed Saturday the possibility of Thornton playing in Switzerland until the 2020-21 season begins.

Regarding @FriedgeHNIC report yesterday that Joe Thornton could play some games in Switzerland in fall – not that Elliotte needs confirming, but my understanding is that’s true. Joe in Switzerland now with family and plans to start skating again soon. No concrete plans yet, tho

Thornton is an unrestricted free agent, and has made it clear he wants to play in the NHL for a few more years. Lacing up his skates in Switzerland could be a good way for the 41-year-old center to stay in shape.

The Sharks finished the 2019-20 season with the worst record in the Western Conference and have several restricted and unrestricted free agents they will try to re-sign. General manager Doug Wilson and the Sharks front office have just under $15 million in salary cap space, according to CapFriendly.com.

It’s unclear at this point if the Sharks plan to bring Thornton back for a 16th season with the franchise, but captain Logan Couture told NBC Sports California’s Brodie Brazil in March that he hopes the stoppage caused by the coronavirus pandemic will allow Thornton to return for another season.

[RELATED: Ex-Sharks to root for in NHL restart]

“I look at this selfishly for Jumbo, hoping that he does come back with us next year,” Couture told Brazil. “You know it saves an extra 12 games on those legs and that body of wear and tear, I know he’s gonna get a little bit older, but I think saving some time on that body will help us if he does come back with the Sharks, which I know we’re all hoping that he does.”

Thornton’s future with the Sharks is unclear at the moment, but it looks like he’ll be skating around an ice rink in Switzerland soon.

Ritchie has goal, assist in Bruins’ 4-3 win over Stars