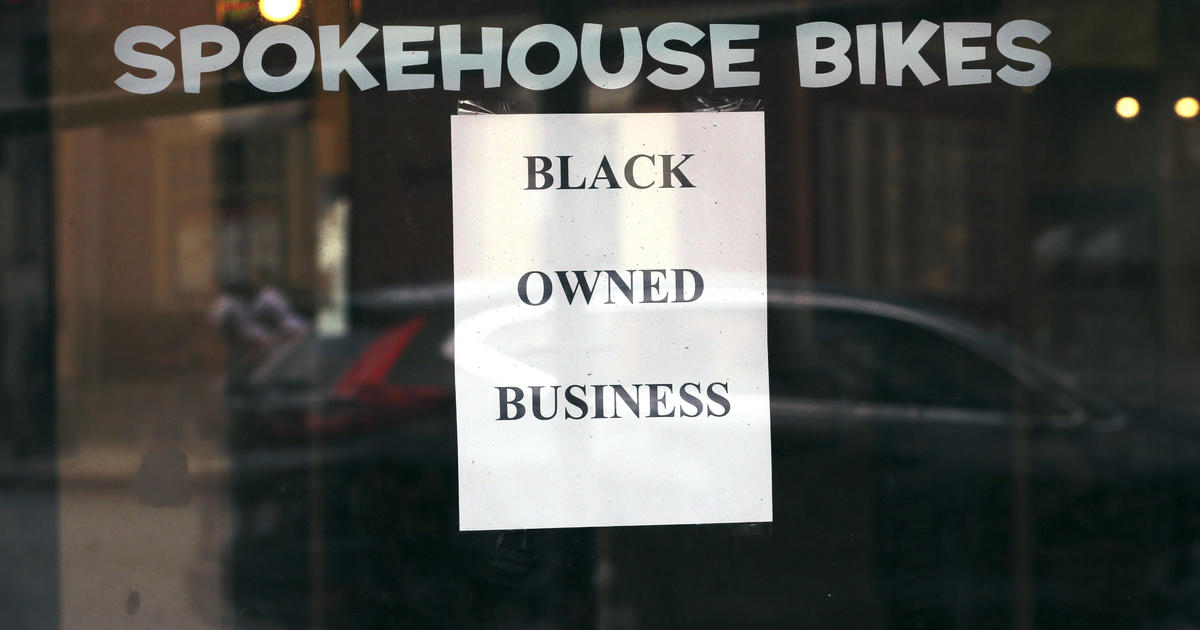 Black-owned businesses have been almost twice as likely to fail as businesses overall during the current pandemic, according to a study by the Federal Reserve Bank of New York. A major reason for the disparity: Black-owned businesses are heavily concentrated in cities that have been hardest hit by the virus and they entered the pandemic with weaker financial conditions, the Fed study concluded.

The study, released Tuesday, found a “disturbing relationship” between areas that have been hard-hit by COVID-19 and the economic health of Black-owned businesses, said Clair Kramer Mills, assistant vice president of the New York Fed.

Going weeks and months without customers or income to buy more inventory has led to Black barbershops, hair salons, boutiques and restaurants to close for good. The Black-owned businesses “had weaker financial conditions, weaker bank relationships and preexisting funding gaps prior to the pandemic,” she noted.

The New York Fed study found that 40% of the revenue from Black-owned businesses is concentrated in just 30 counties, roughly 1% of all the counties in the United States. And among these counties, about two-thirds are those that had the highest level of COVID-19 cases.

The report found that between April and June, nearly $521 billion in loans in the Paycheck Protection Program to support businesses had been distributed but that the support did not reach some of the hardest hit areas.

“Businesses in the hardest hit communities have witnessed huge disparities in access to federal relief funds and a higher rate of business closures,” Mills said.

The New York Fed report said that in the 30 counties where Black-owned businesses were seen as particularly susceptible to closures, about 15% to 20% of the businesses received PPP loans.

The report said while those rates were not too different from the national business estimate of 17.7% of businesses receiving PPP loans, there was a much wider discrepancy in some areas.

Only 7% of businesses in the Bronx in New York City got PPP loans and just 11.3% of those in Queens, New York, and 11.6% in Wayne County, Michigan, which includes Detroit, the report said.

Previous research on small businesses also detailed the damage from the coronavirus There were more than 1 million Black-owned businesses in the U.S. at the beginning of February, according to research from Robert Fairlie, a professor at the University of California at Santa Cruz, for which he drew from Census survey estimates. By mid-April, 440,000 Black business owners had shuttered their companies for good — a 41% plunge. By comparison, 17% of white-owned businesses closed during the same period, the research showed.

All this comes as Black people have suffered a disproportionately higher rate of COVID-19 infections, a higher unemployment rate than other ethnicities during the coronavirus recession and a larger likelihood that they’ll be denied a mortgage.

While Black business closures are widespread, not all of them have struggled during the pandemic and some have found new opportunities as consumer and corporate spending patterns shift.

Nikki Klugh, an interior designer in San Diego, said her business picked up in March after creating and launching a new service that shows corporate employees how to convert a room in their house into a professional office space.

“Companies are going to see the benefits of employees working from home, so my offers are still going to be there after this,” Klugh said.

Dino Cummings, who co-created a natural hair care product subscription service called CurlKit with his wife, Heather, said his company began mailing out coloring books so adults could have a creative outlet of the kind they perhaps haven’t used in decades. The idea came after Cummings and his wife asked customers how they’ve been coping with being indoors during the pandemic. Sales have soared since launching Color Your Calm, he said.

“Our best month of the year so far was in March, right in the middle of the COVID-19,” said Cummings of Trenton, New Jersey. “We’re actually going to be expanding the line. People will need ways to continue to de-stress.”

Catlin out of tournament after breaking COVID-19 protocol

Dating apps probed over use by minors and sex offenders

Twitter says high-profile hack was the result of phishing