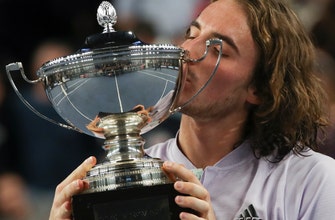 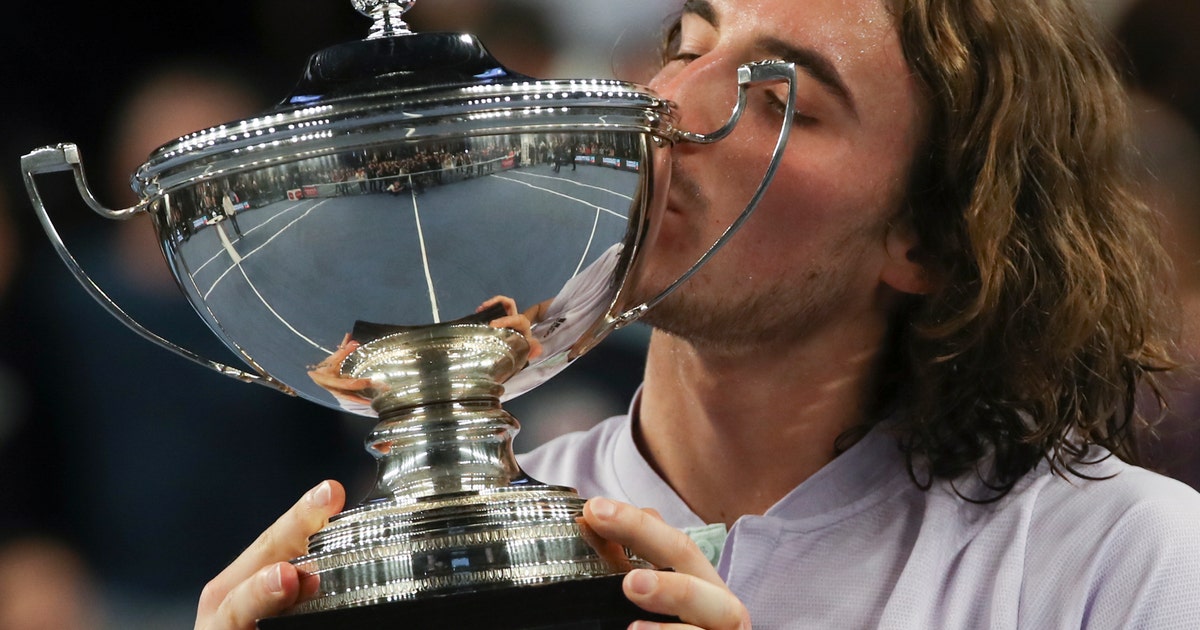 Stefanos Tsitsipas was hardly troubled in beating Felix Auger-Aliassime 6-3, 6-4 to retain the Open 13 title on Sunday, securing the fifth overall of his blossoming career without dropping a set.

The second-seeded Greek broke the 19-year-old Canadian’s serve three times and saved four of five break points on his own.

“I am proud of the fact that mentally I didn’t even crack, not once,” said Tsitsipas, who has a volatile temper on court sometimes. “That was really good. Although I got broken, I wouldn’t say that that was a mental lapse. I am very happy with my mental state throughout the whole match.”

Tsitsipas, who is ranked No. 6, became the first player to retain the Marseille indoor title since Thomas Enqvist in 1998.

“I know (Thomas) pretty well. He was our Laver Cup captain,” the 21-year-old Tsitsipas said. “It makes me hungry for more. I want to go out there and break records and do things that others haven’t done yet. That’s what defines my personality.”

Winning without conceding a set underlined how focused Tsitsipas was throughout the week, whilst still being entertaining.

“That makes me very proud,” said Tsitsipas, one of the most exuberant players on the ATP Tour. “It means the world to me to be able to be one of these people that can play well and others can enjoy watching.”

For the seventh-seeded Auger-Aliassime, the wait goes on.

It was a second straight defeat in a final after losing in the World Tennis Tournament final against Gael Monfils in Rotterdam last weekend.

He has lost his five career finals and is now 2-2 against Tsitsipas in career meetings.

”I feel disappointed. You never like losing finals, but now it has been five so it is in my mind,” said Auger-Aliassime, who is ranked No. 18. “It is tough, but I think it is just going to make me a better player.”

After facing match points in his first two matches, he did well to reach the final.

Now Auger-Aliassime just has to win one, and collect some silverware to go with his shot-making ability on court.

”It is going to build my character and I am going to overcome this challenge one day. I’ll keep working towards that goal,” he said. “I am working to win bigger tournaments and to achieve even better things, so I am not going to stop here.”