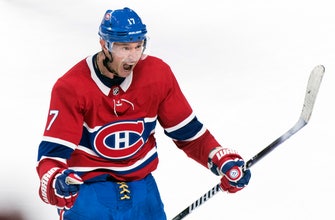 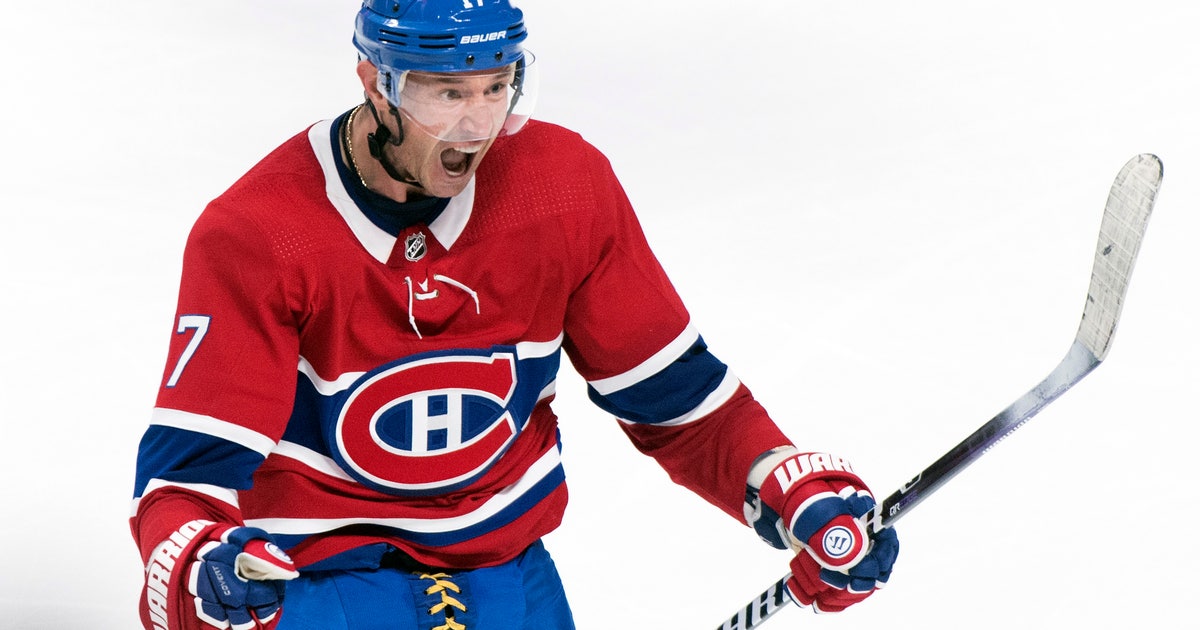 WASHINGTON (AP) — The Ovi and Kovy show is coming to the NHL.

The Washington Capitals on Sunday acquired winger Ilya Kovalchuk from the Montreal Canadiens for a 2020 third-round pick and will be able to add him to one of the most explosive offenses in hockey.

Washington made the move to get another top-nine forward hours after its second victory in eight games. Montreal will retain 50% of Kovalchuk’s $700,000 salary and cap hit.

The 36-year-old Kovalchuk becomes the fourth prominent Russian player on the Capitals, joining forwards Alex Ovechkin and Evgeny Kuznetsov and defenseman Dmitry Orlov. He has six goals and seven assists for 13 points in 22 games since joining the Canadiens.

“Ilya is a talented offensive player who we feel will provide us with additional depth and flexibility up front,” Capitals general manager Brian MacLellan said. “He is a skilled forward who can make plays and contribute to our offensive game.”

Kovalchuk was named MVP of the 2018 Olympics when a team of Russian players, competing as neutral athletes, won the gold medal. He signed with the Los Angeles Kings that summer and had his contract terminated after putting up 43 points in 81 games.

In 919 regular-season NHL games, Kovalchuk has 442 goals and 430 assists for 872 points. He’s expected to be in the Washington area for the Capitals’ morning skate Tuesday and play that night against the Winnipeg Jets.

Michael Kidd-Gilchrist to sign with Mavericks after securing buyout from Hornets, per report